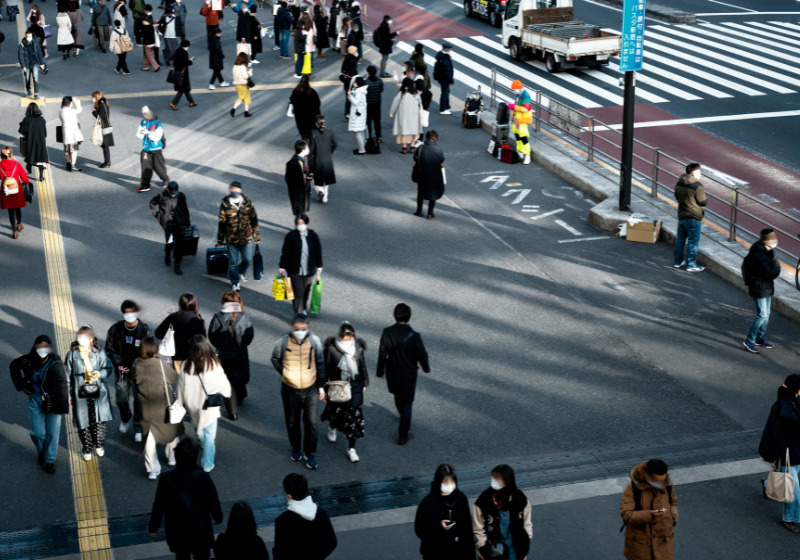 On 20 December last, the Council of Ministers approved the Preliminary Draft Law (APL) on Representative Actions for the Protection of the Collective Interests of Consumers, published on 9 January 2023 for the start of the public consultation process.

This APL transposes Directive 2020/1828 (which will be mandatory as of 25 June), and aims to defend consumer rights, in order to achieve greater effectiveness in actions brought collectively against actions and omissions by an entrepreneur that consumers consider to be unlawful. To this end, we highlight the integration of a new system, the opt-out actions.

ESKARIAM, as specialists in collective claims and class actions, has participated by sending the Ministry of Justice our contributions to the text with the aim of proposing modifications to benefit the interests of consumers based on our experience.

In the following, we summarise those issues that we have considered most relevant to the new regime of representative actions for damages:

On the other hand, we consider that in the event that several claims are filed, we consider it more appropriate to regulate a system, within the class certification process, where each claimant defends the merits of its claim and the means for its defence (intervening experts, technological means for the dissemination of the claim, adequacy of the technological platform foreseen in the APL, settlement plan and sufficient financing for the successful completion of the claim, among others), and the judge chooses one or the other, or the accumulation of several, based on the one that he considers best defends the collective interests of consumers and users, regardless of the time period for filing the claims.

2. Subjects within the scope of the APL

We propose to expressly include the application of the APL to claims for damages arising from anti-competitive conduct, introducing the appropriate legal amendments to Title VI of Law 15/2007, on the Defence of Competition, on compensation for damages caused by restrictive competition practices, to include express reference to actions for injunctive and compensatory representation in this area with the following wording: “Representation actions for the protection of the collective interests of consumers and users may be brought against conduct contrary to this Law that harms the collective interests of consumers and users”, in line with the rest of the amendments that the APL proposes to certain sectoral consumer rules.

In the event that matters such as claims for damages and others that are currently heard by the Commercial Courts are included in the scope of application of the APL, and insofar as specialised Courts are not created, we propose that jurisdiction be maintained in those Courts and Tribunals that currently, by consideration of the subject matter, have jurisdiction, all to the benefit of the interested parties who will see that their case will be dealt with by Judges with experience in the matter in question.

To regulate within the liquidation process, in the event that the defendant is condemned, the need to cover the investment and returns of the funder, as well as the expenses of the Association and/or of the professionals involved in it. Likewise, define the collection cascade to which the liquidation must adhere.

5. Ability to control and return the remainder of the settlement to the condemned person

On the one hand, we believe that the judge’s capacity for control and supervision is more than sufficient, as it is contrary to the interests of maximising the settlement for the affected group to grant control capacity to the convicted person.

On the other hand, we suggest that the remainder should also be used to protect the interests of consumers, for example, by allocating the surplus to open lines of subsidy to associations that promote this type of action, or to social works, or to the State to provide the judicial system with the means to do so.

At ESKARIAM, as specialists in class actions, we advocate for an efficient justice system that allows consumers and those affected to exercise their right to claim against the abuses of large corporations.

In ESKARIAM we move forward. 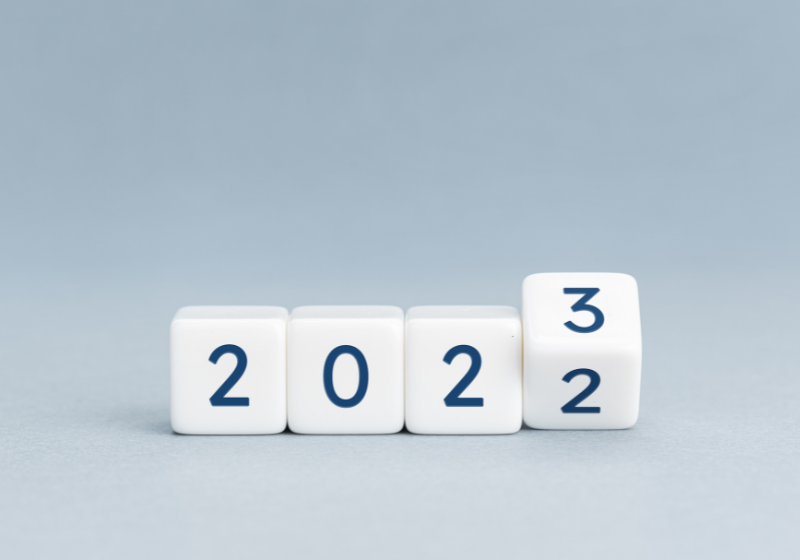 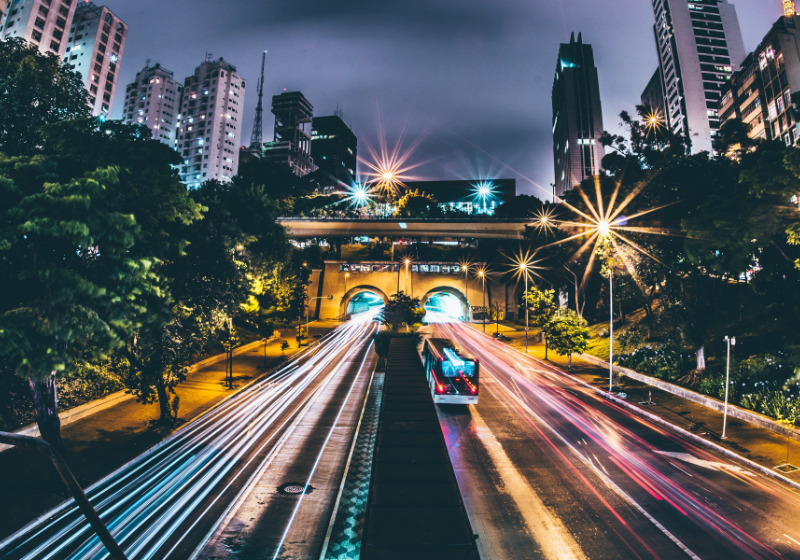 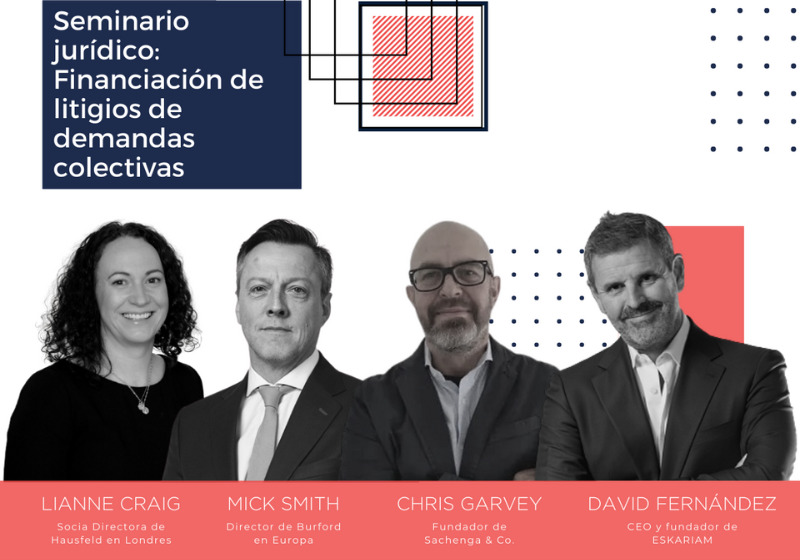